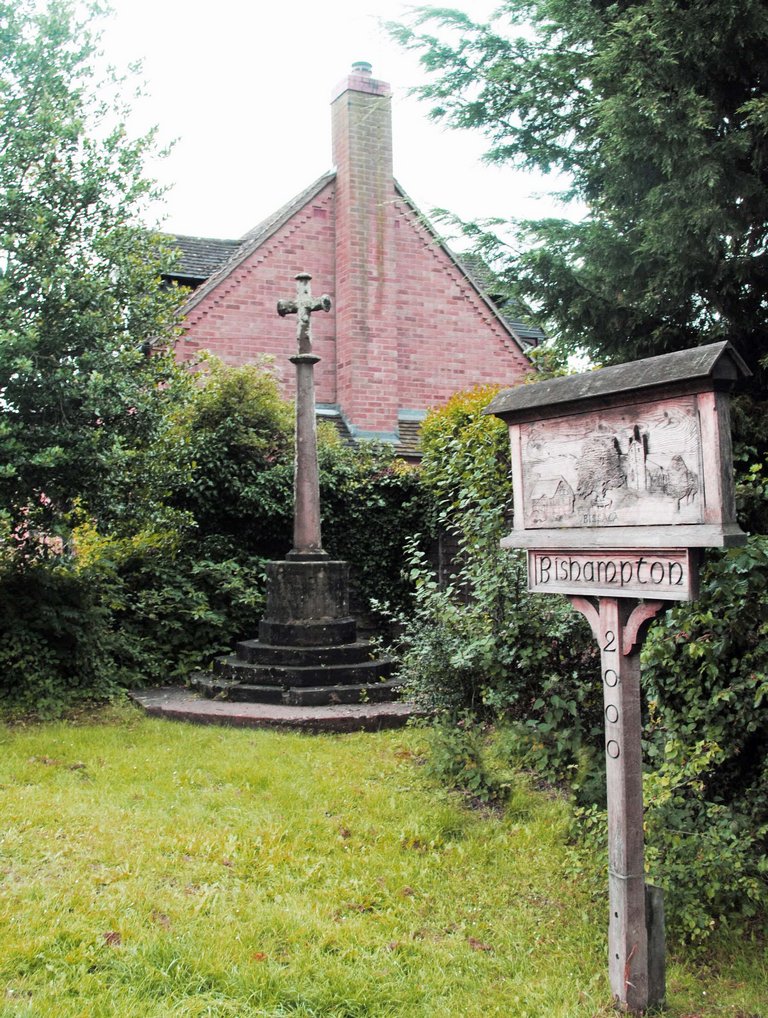 The War Memorial and Green, April 2012 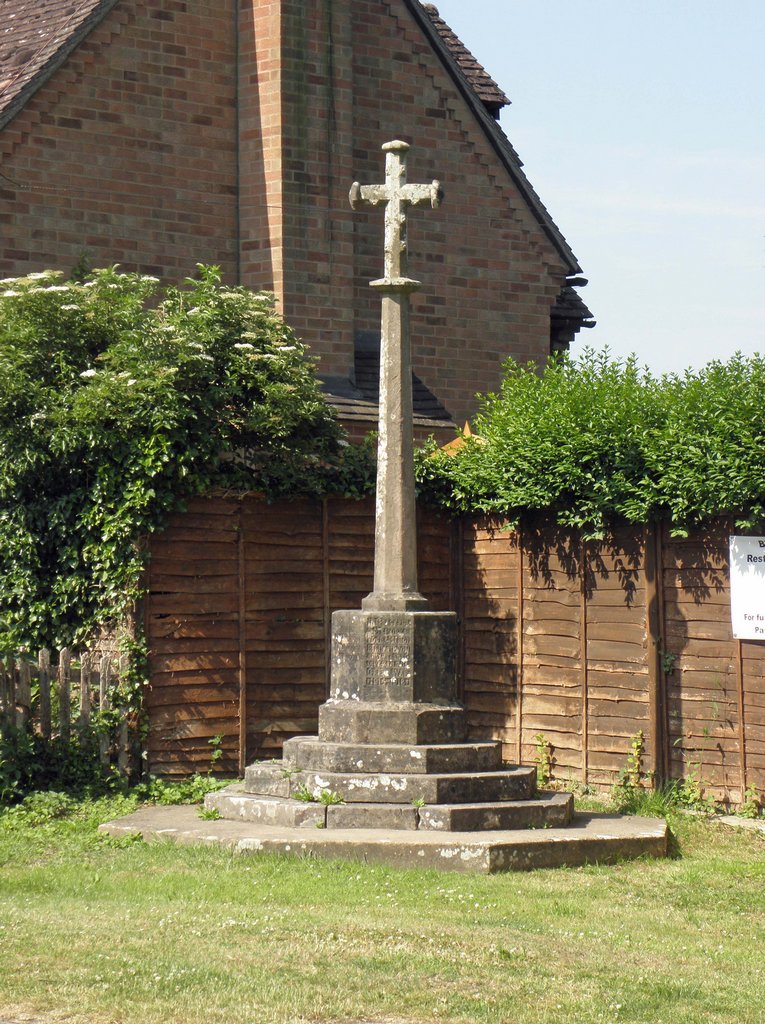 The War Memorial, June 2013 - before restoration 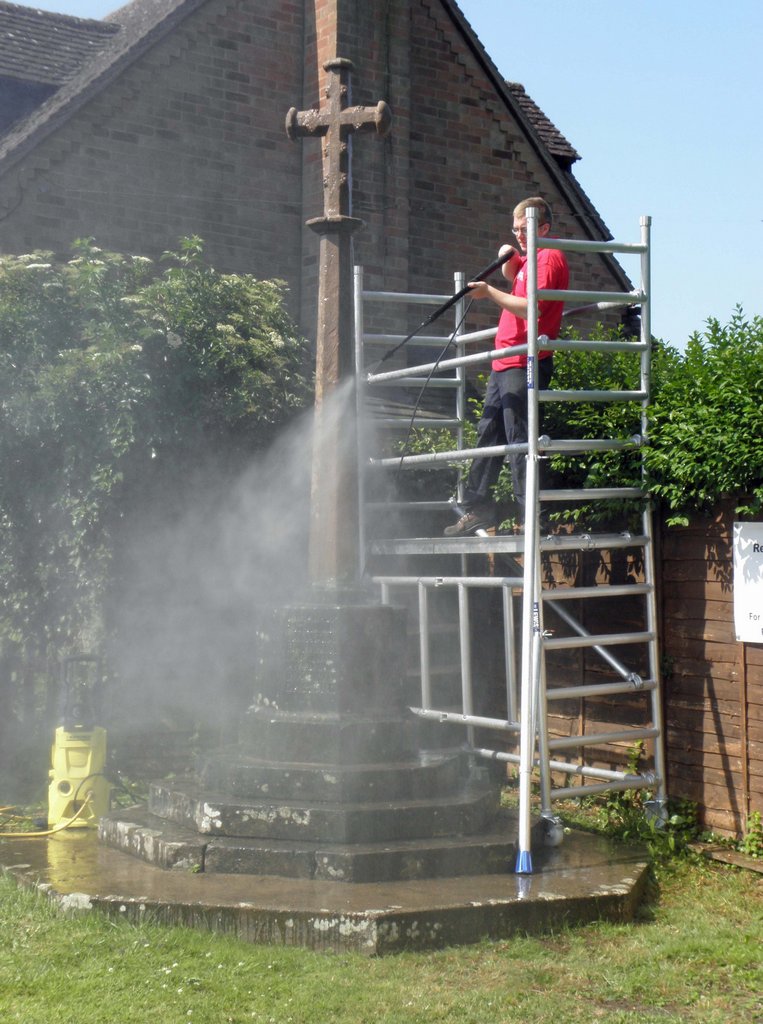 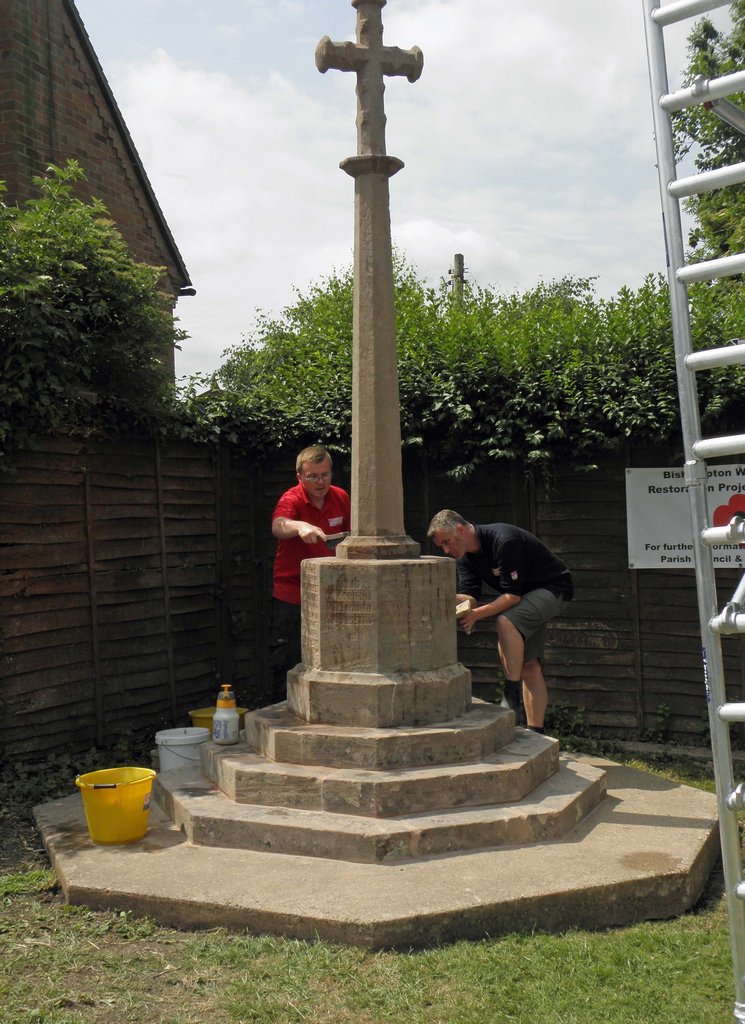 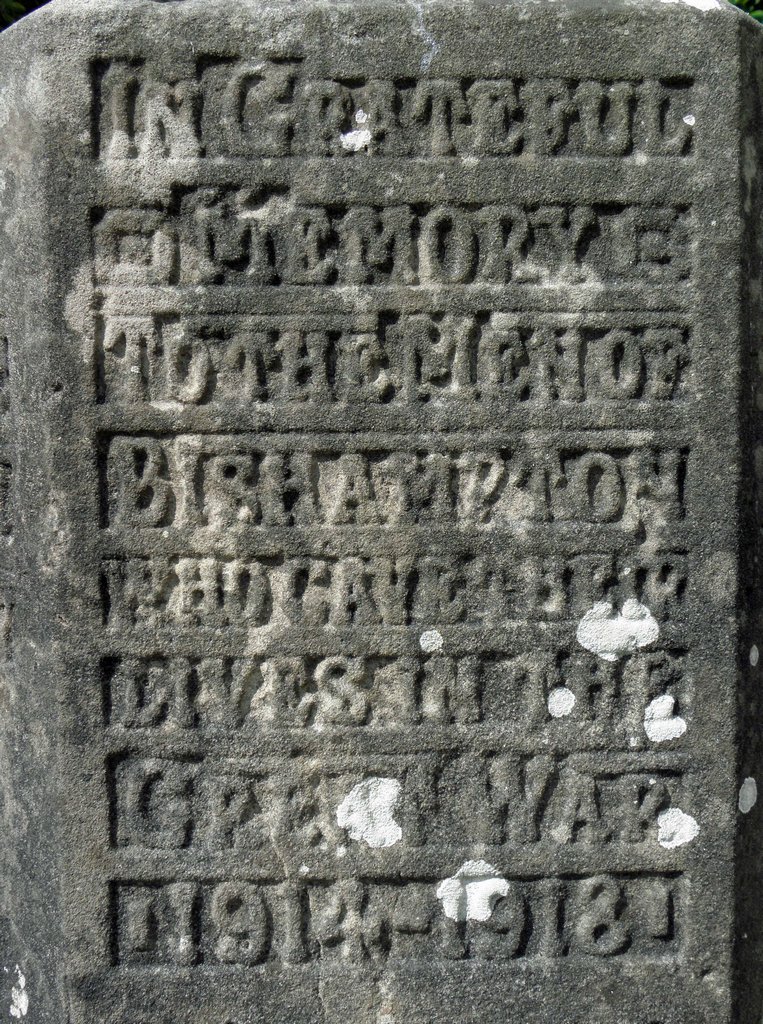 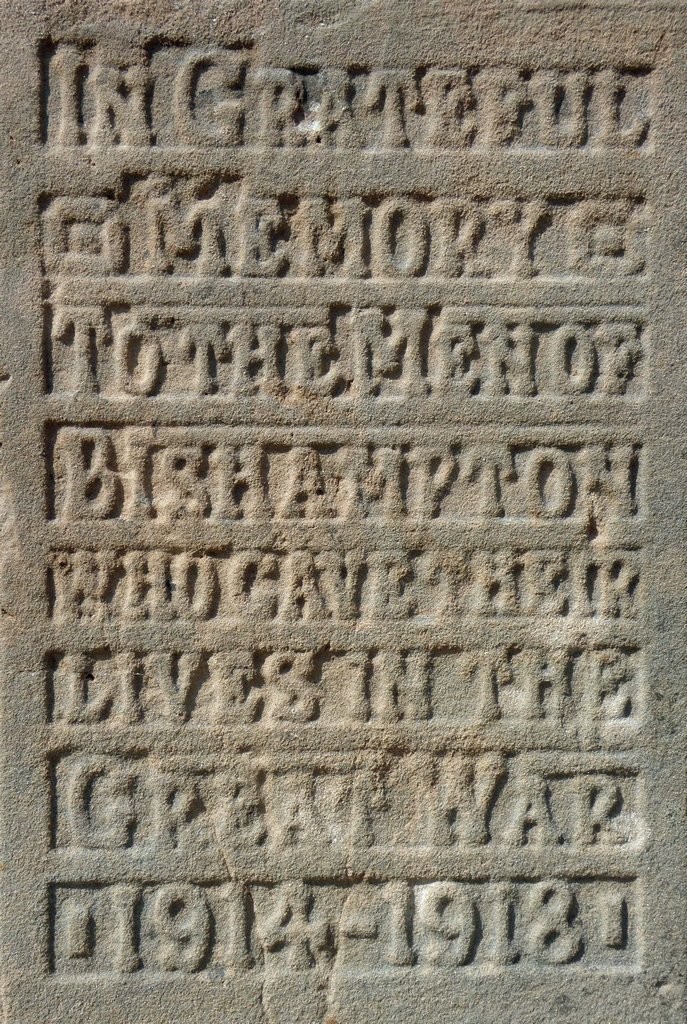 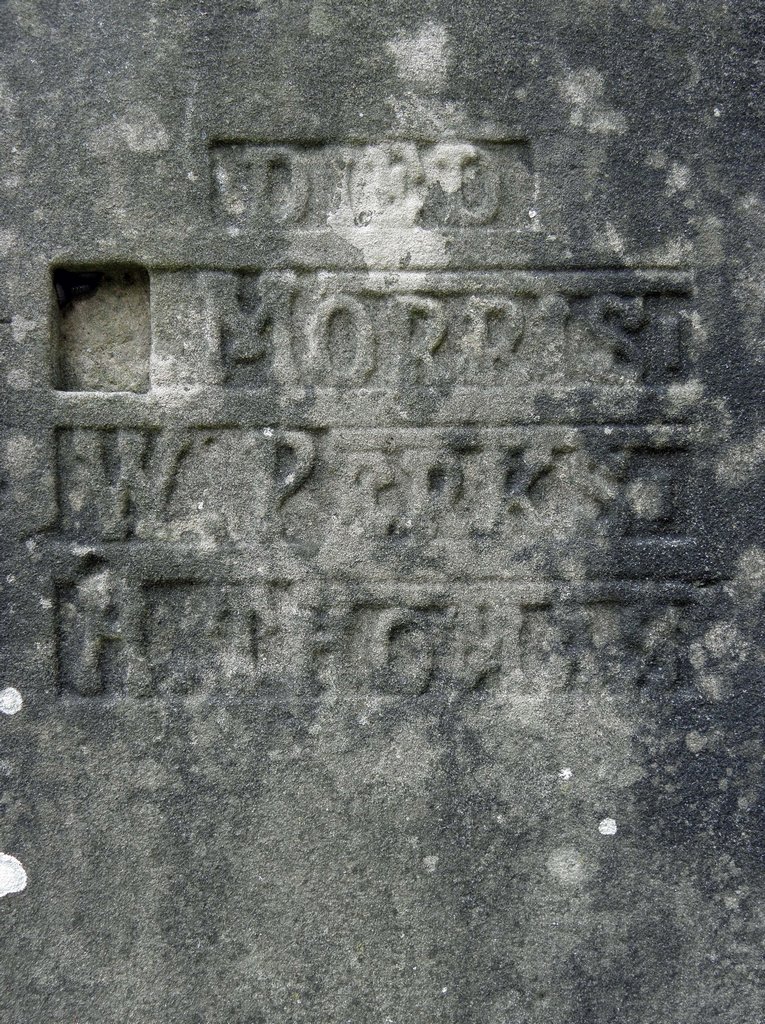 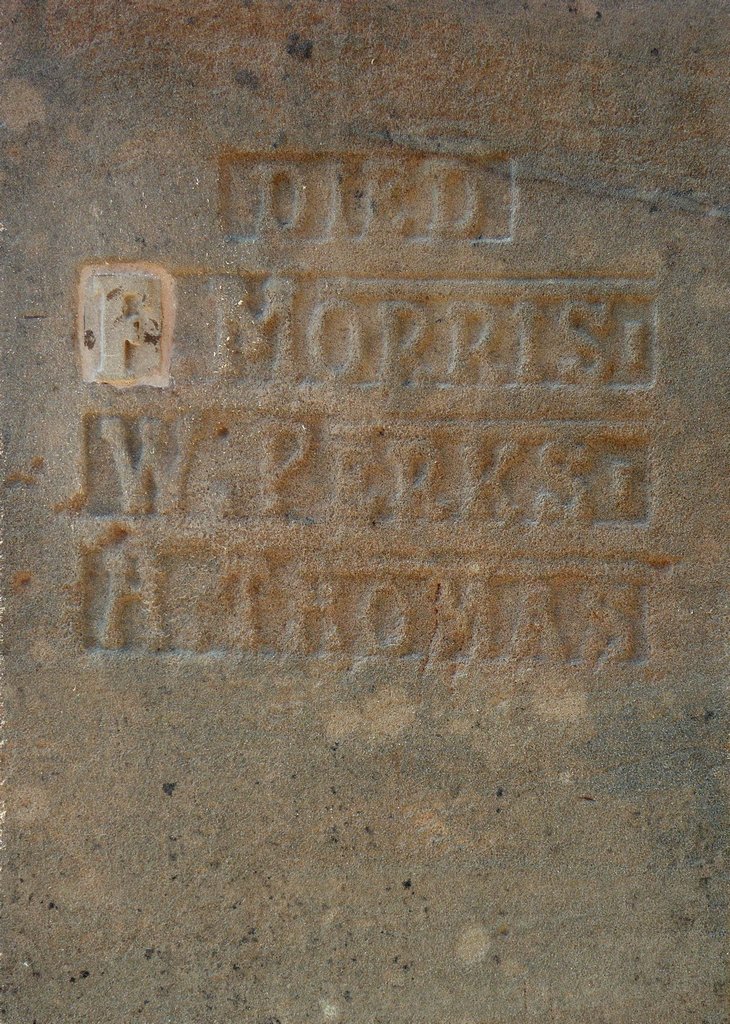 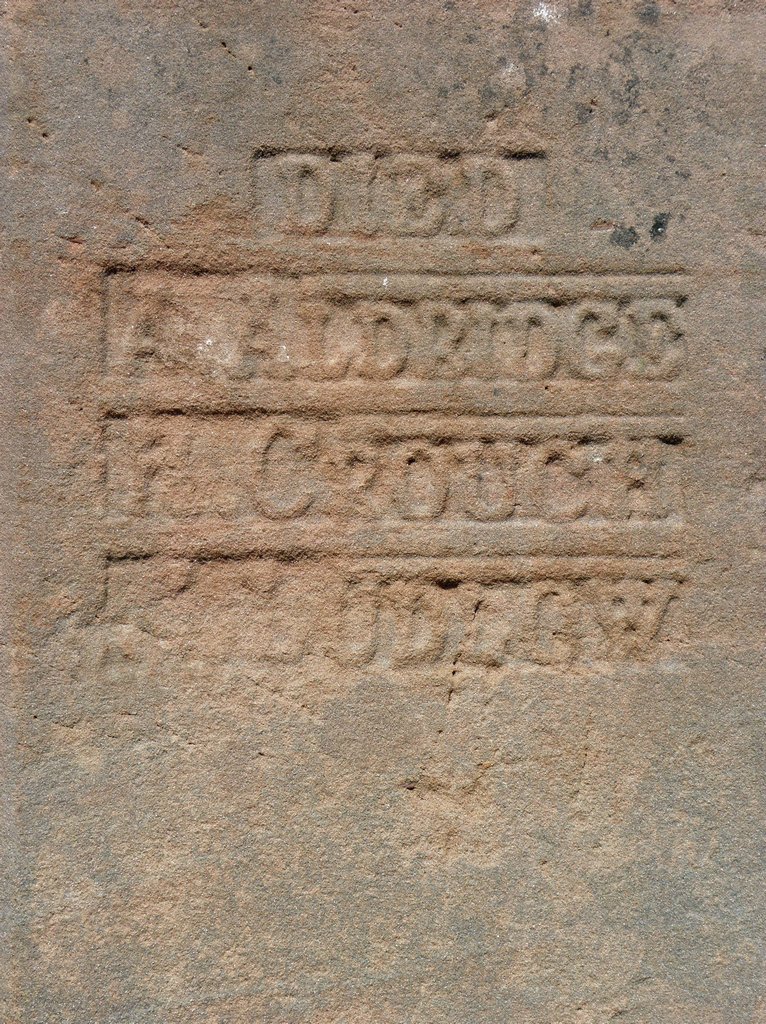 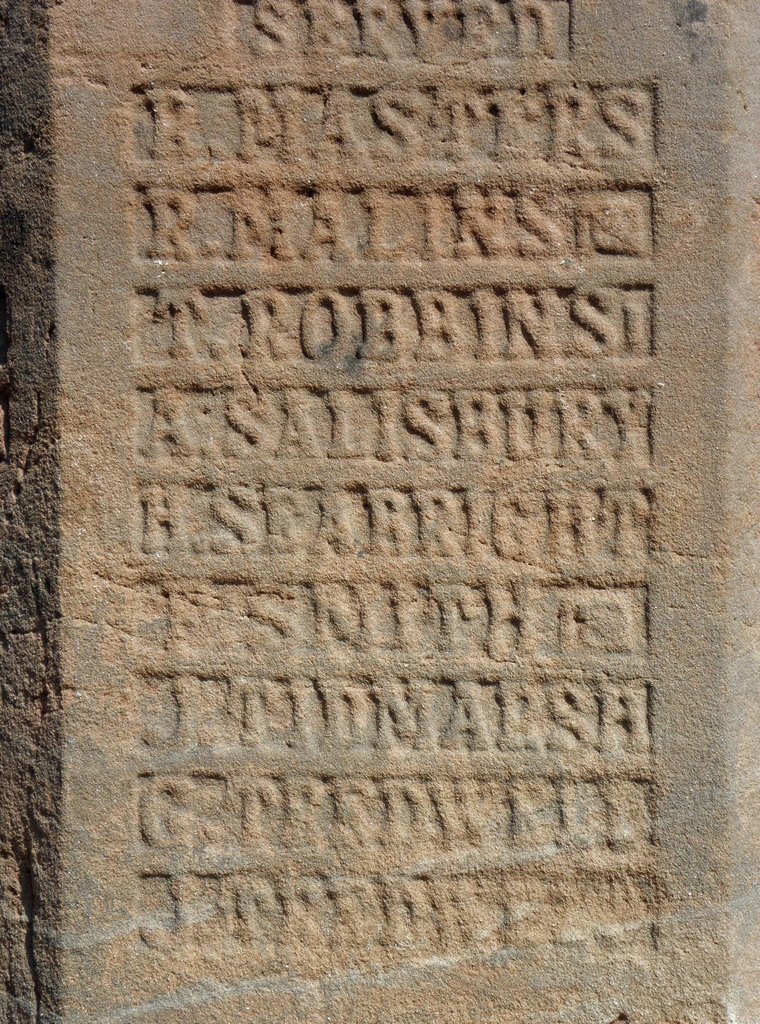 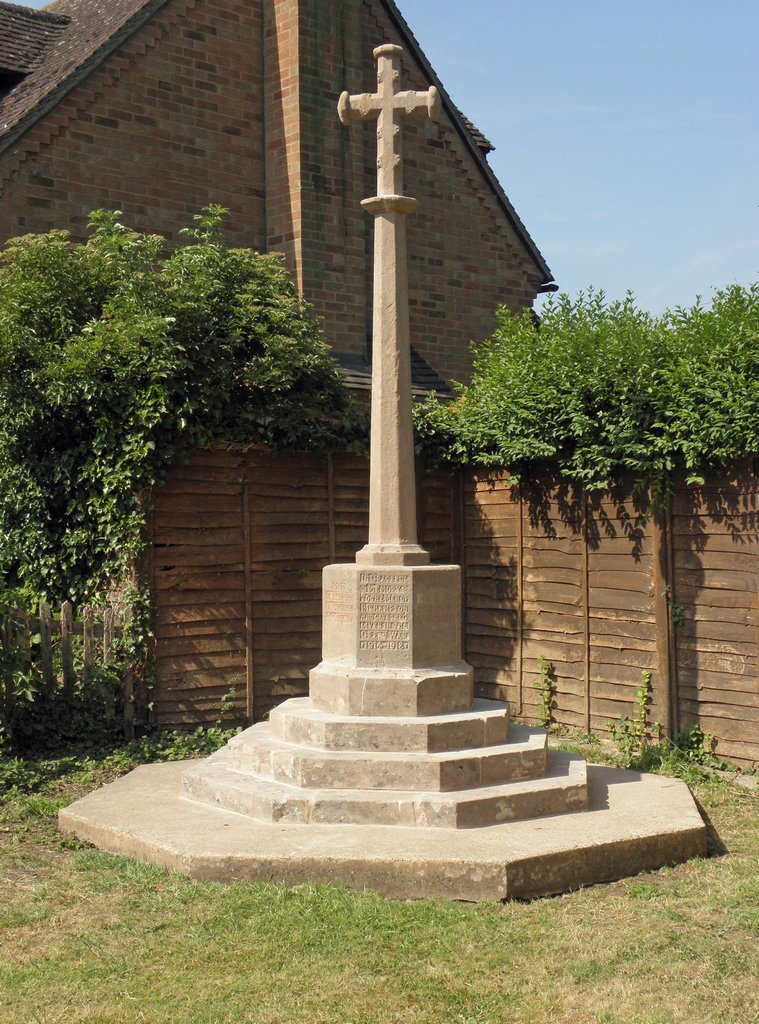 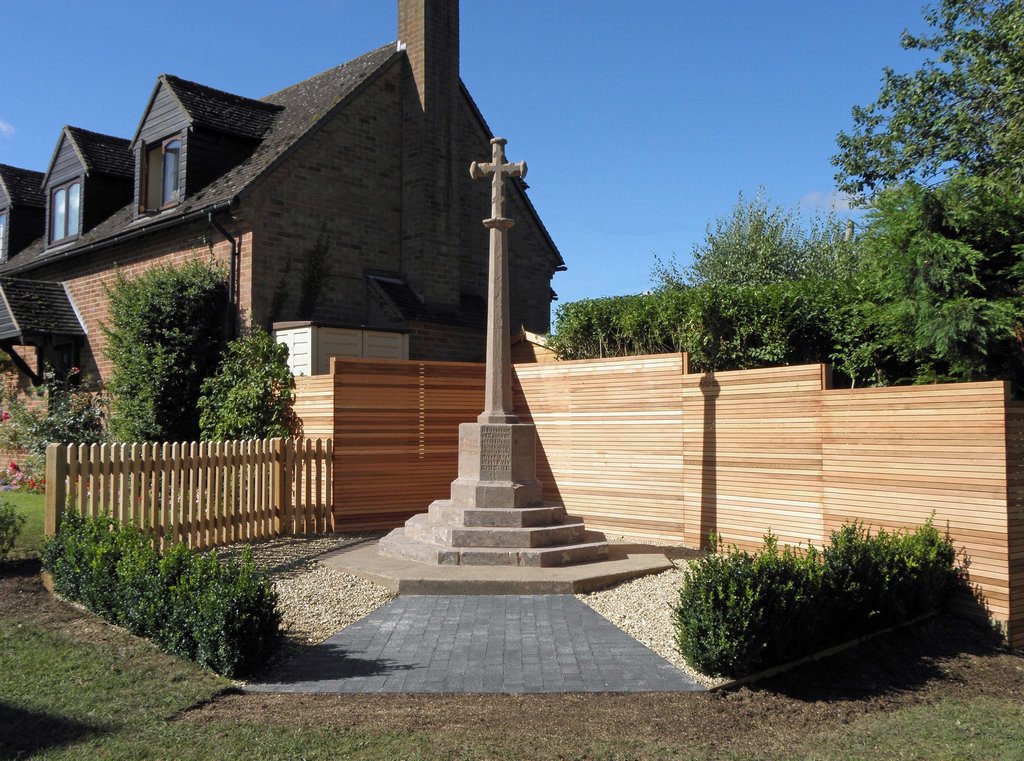 The War Memorial, situated in the centre of the village, is somewhat unusual in that it commemorates not only those that gave their lives during World War I, but also those that served and returned home.  In addition, it also commemorates the name of the only serviceman from the village who also died in World War II, out of the many who served.

The Memorial was constructed by a local stonemason in nearby Inkberrow of local sandstone, and dedicated on 26 July 1931.  Although there is limited documentation covering the original initial discussions and fund-raising for the Memorial in the late 1920s, there apparently is no record to show when or why the decision was taken to expand the names solely from those that gave their lives in World War I.

During the last year there have been two projects with regard to the Memorial:
• the Bishampton History Society, with grant-aid from The War Memorials Trust, arranged for refurbishment of the Memorial itself. This work, carried out by Worcester Cathedral Stonemasons, incorporated low-pressure cleaning, rectification of the damage to the structure, and replacement of missing name letters.
• over the intervening years, the surrounding vegetation had become somewhat overgrown, and as a result lichens and moss had grown on the stonework, and cracks had appeared in the structure.  The Parish Council, as trustees of the ground on which the Memorial stands, agreed to trim back the hedgerows, replace damaged trellis, and now have renovated all the surrounding area, with grant-aid from Wychavon District Council.

There is to be a re-dedication of the renovated Memorial by the Bishop of Worcester on 13 October 2013.

A photographic record was taken before, during, and after renovation and re-landscaping, and a selection of the images is produced here.