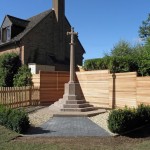 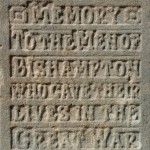 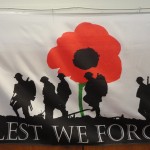 In conjunction with the renovation of the War Memorial, there has been a project to discover and detail the personal and wartime service information behind the names of the men from the village inscribed on the Memorial.  This includes those that served and unfortunately lost their lives in World War I  – and the one man from the village who lost his life in World War II – and those that served and came back home.  The aim is that that research will provide sufficient information for a book to be produced on this later this year.

These are the men that we have researched, and any information that anyone may have – no matter how minor that may be thought – is most welcome.  Whilst the research is ‘complete’ – if it ever is! – and the book detailing that research and the men’s histories has been published, any further or missing information always is welcome.

Commemorated on the Memorial:

And these names that have been sourced elsewhere of men who also served (some of whom also gave their lives):