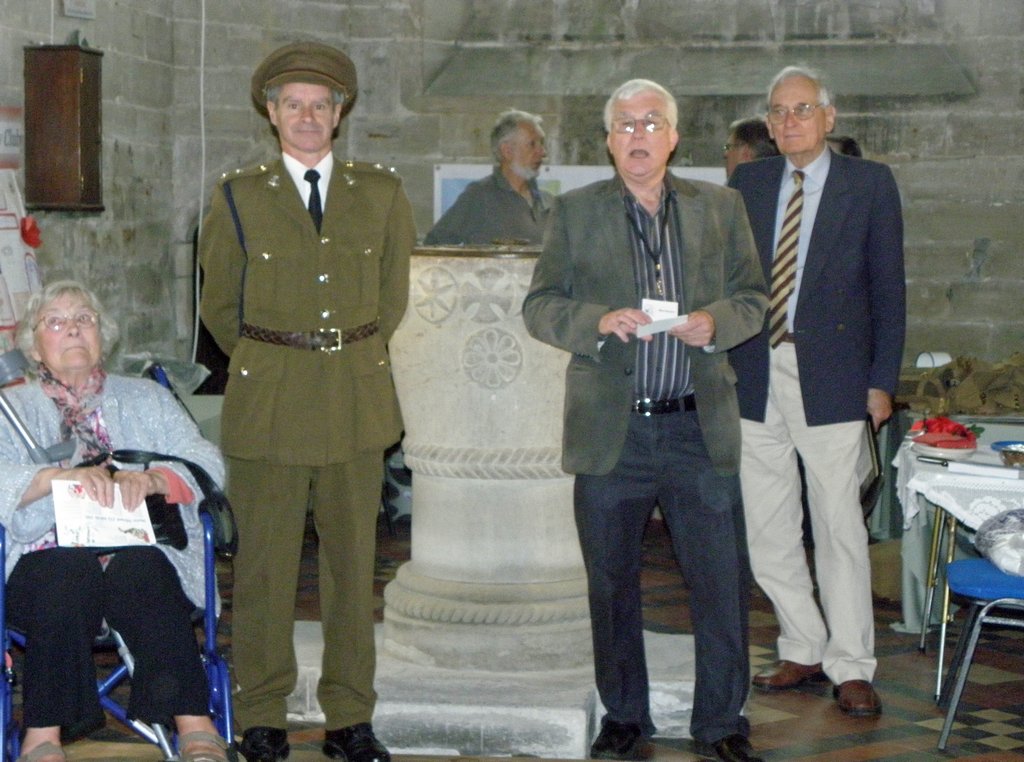 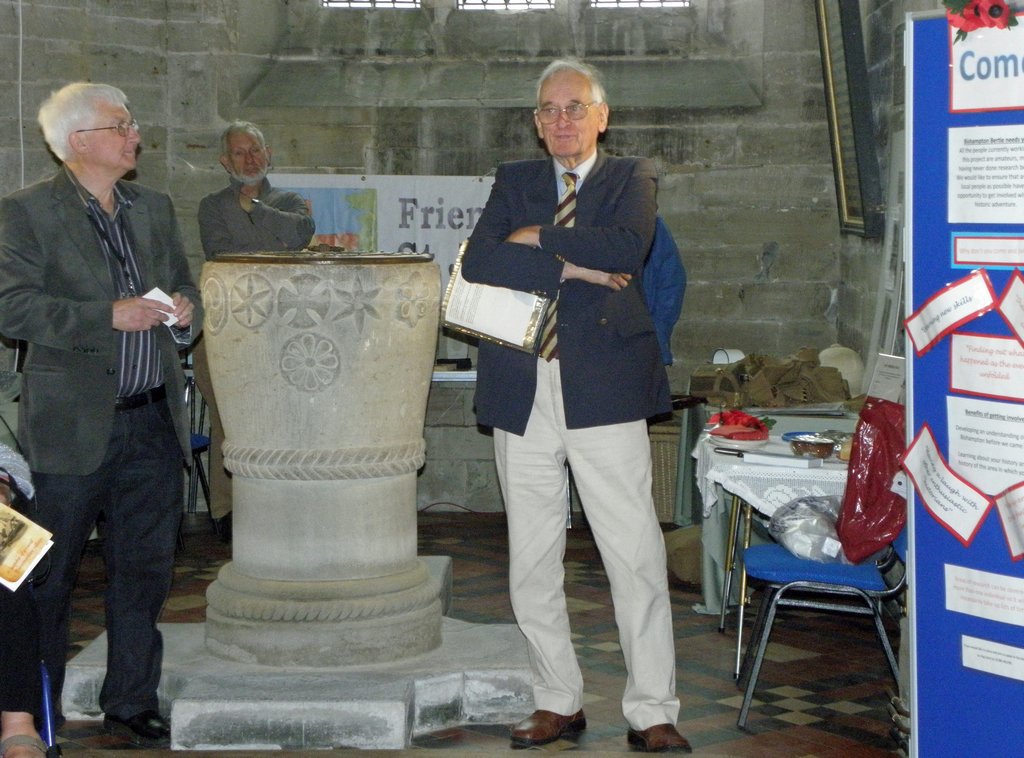 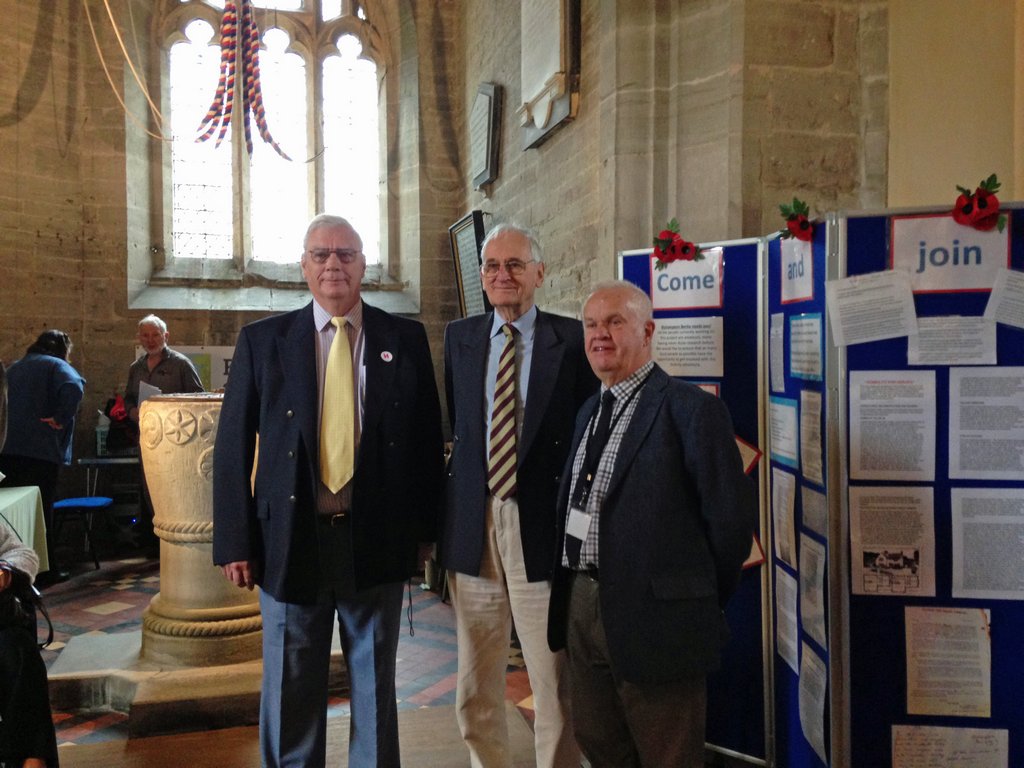 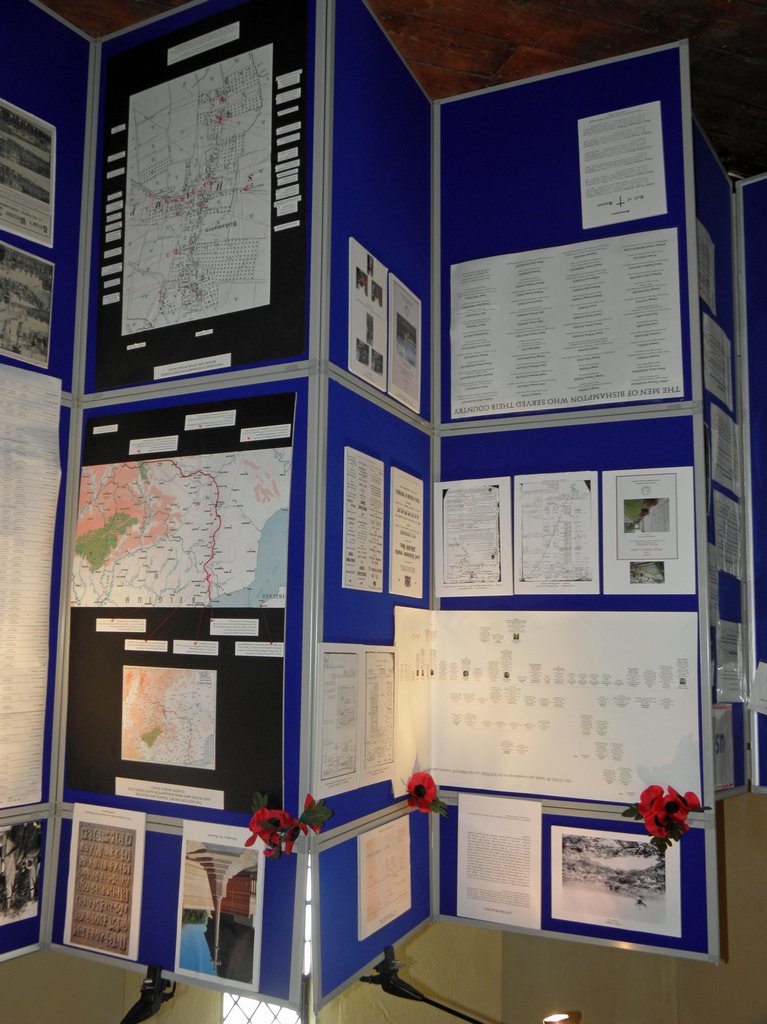 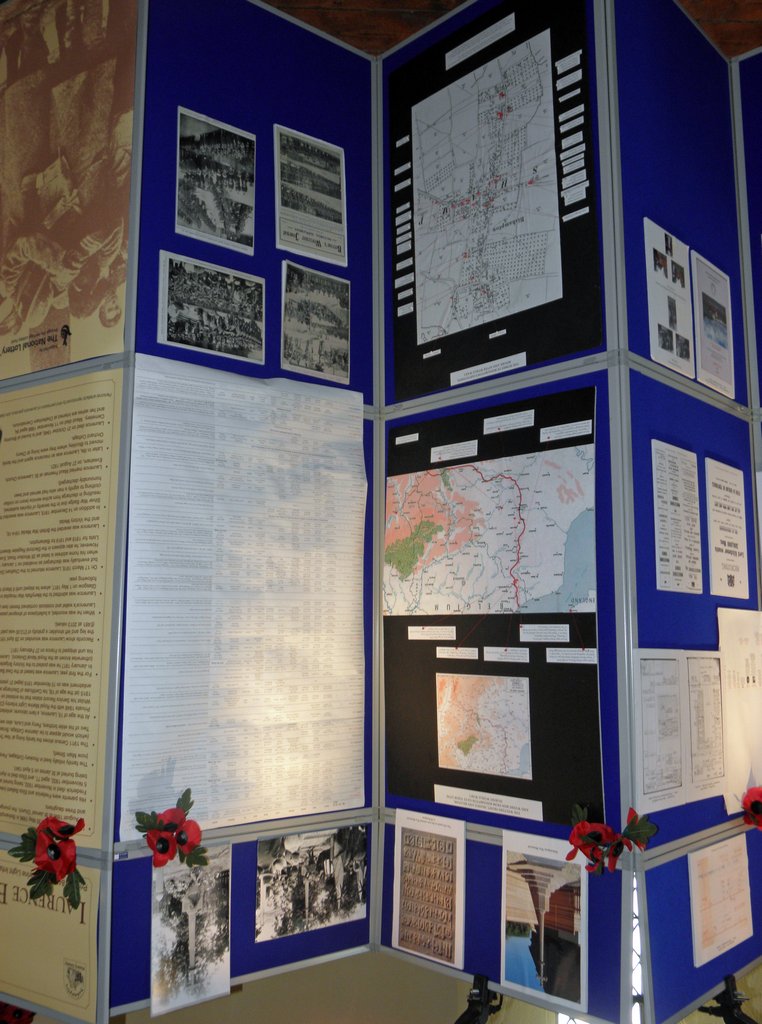 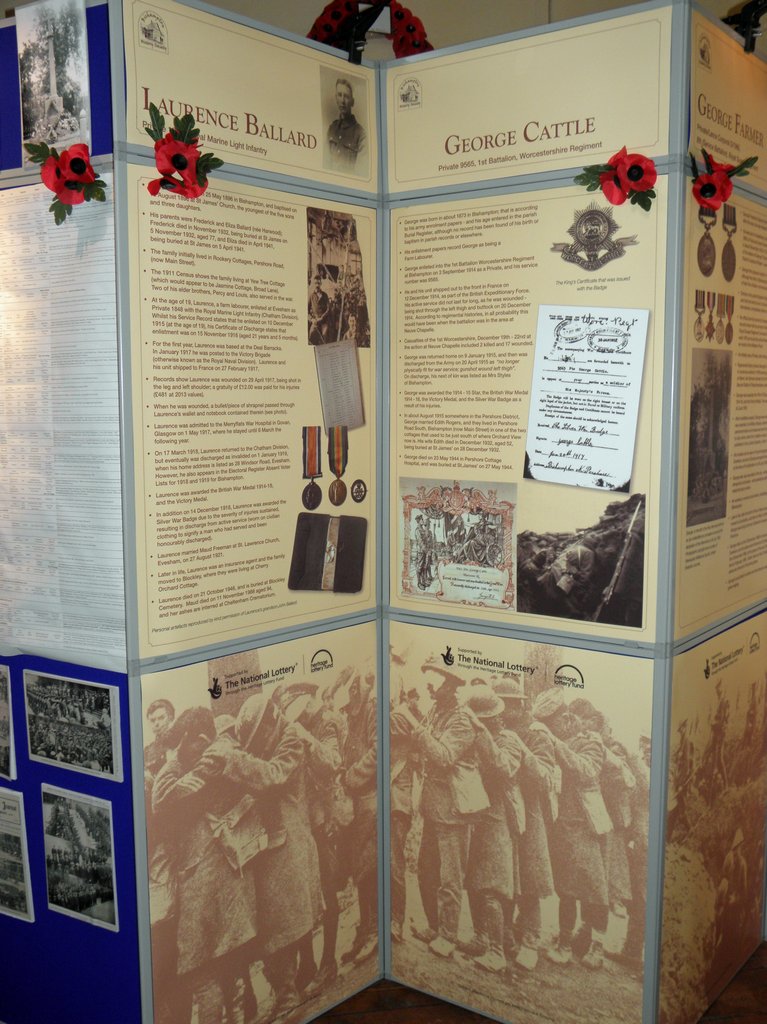 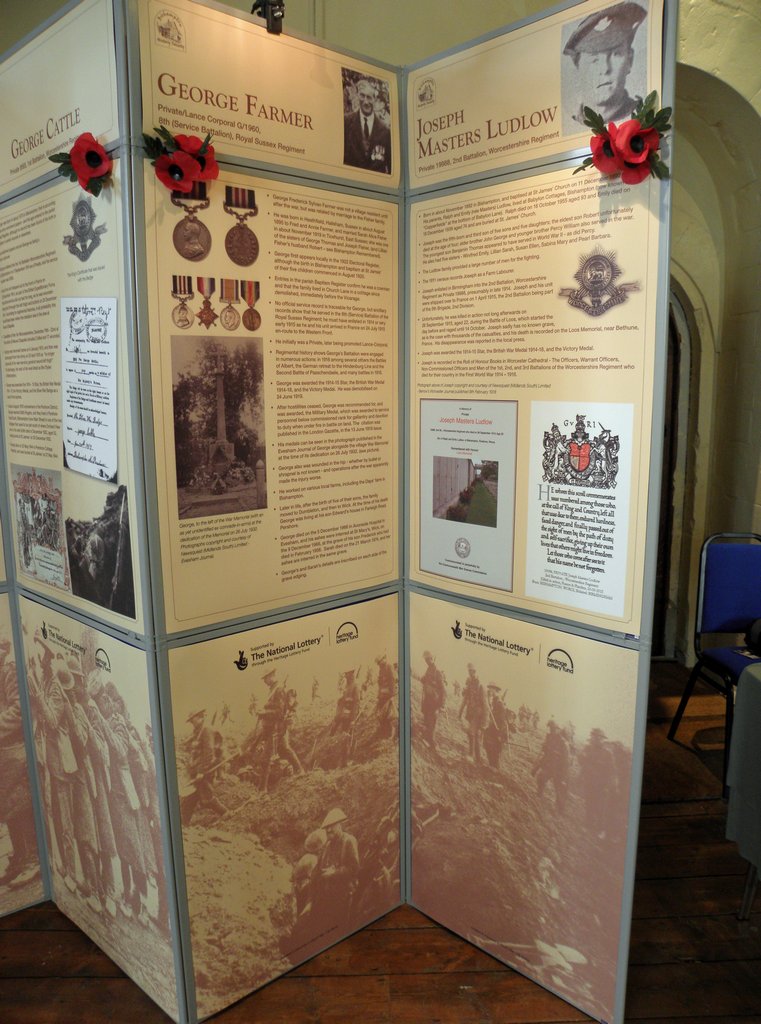 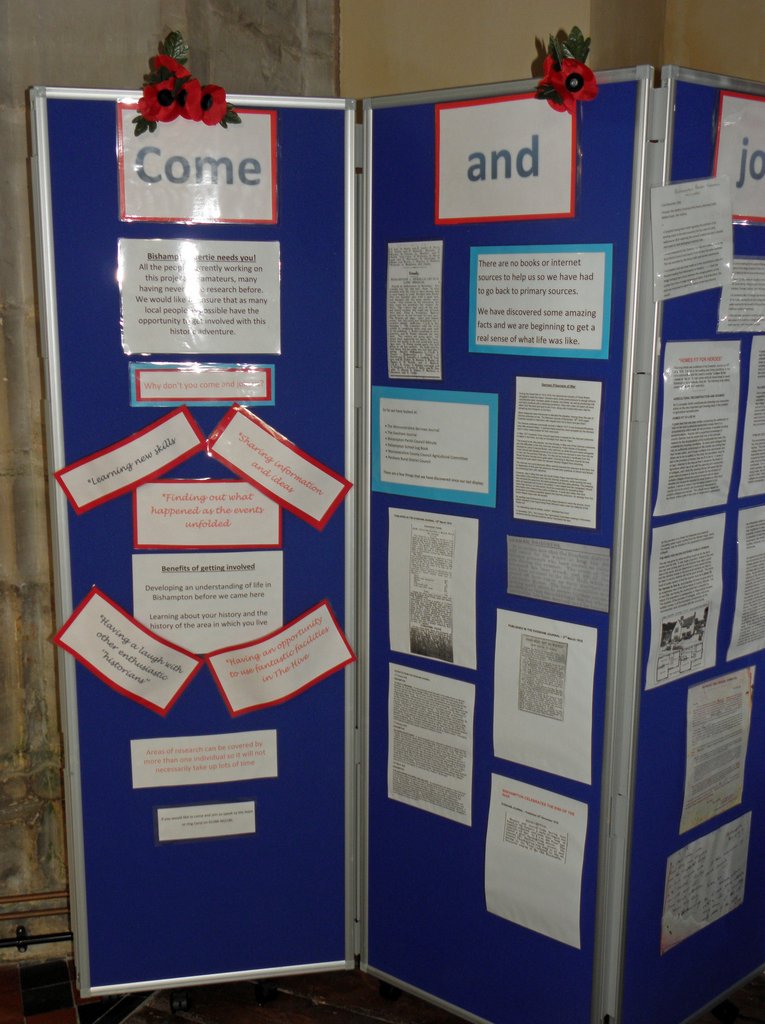 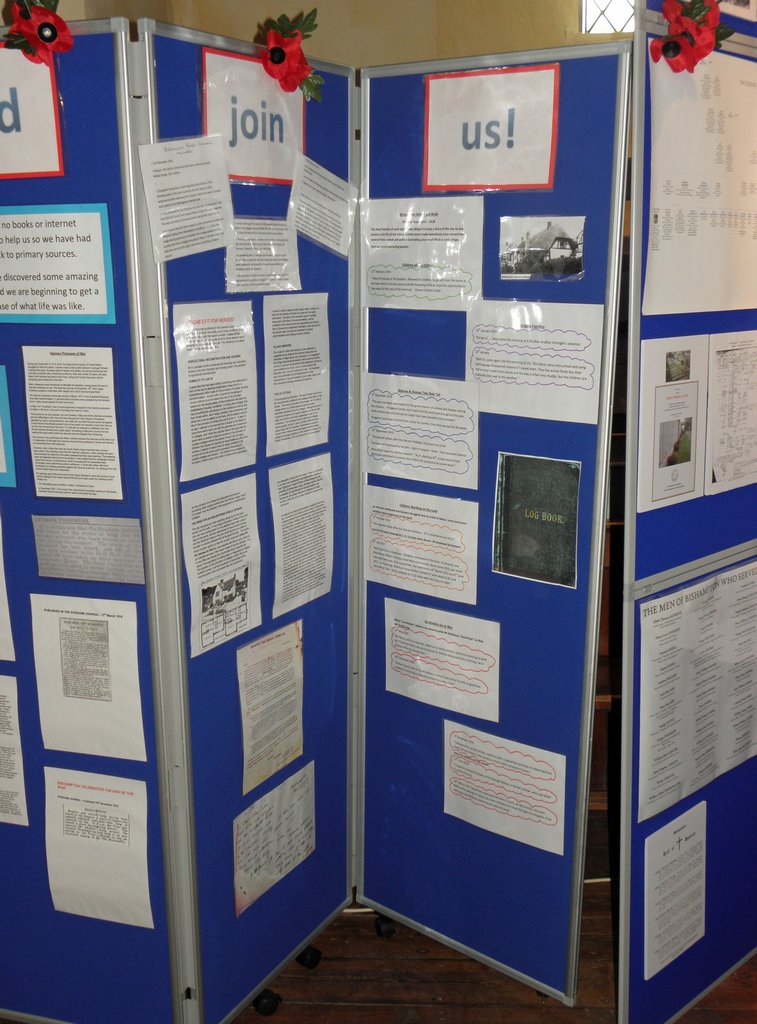 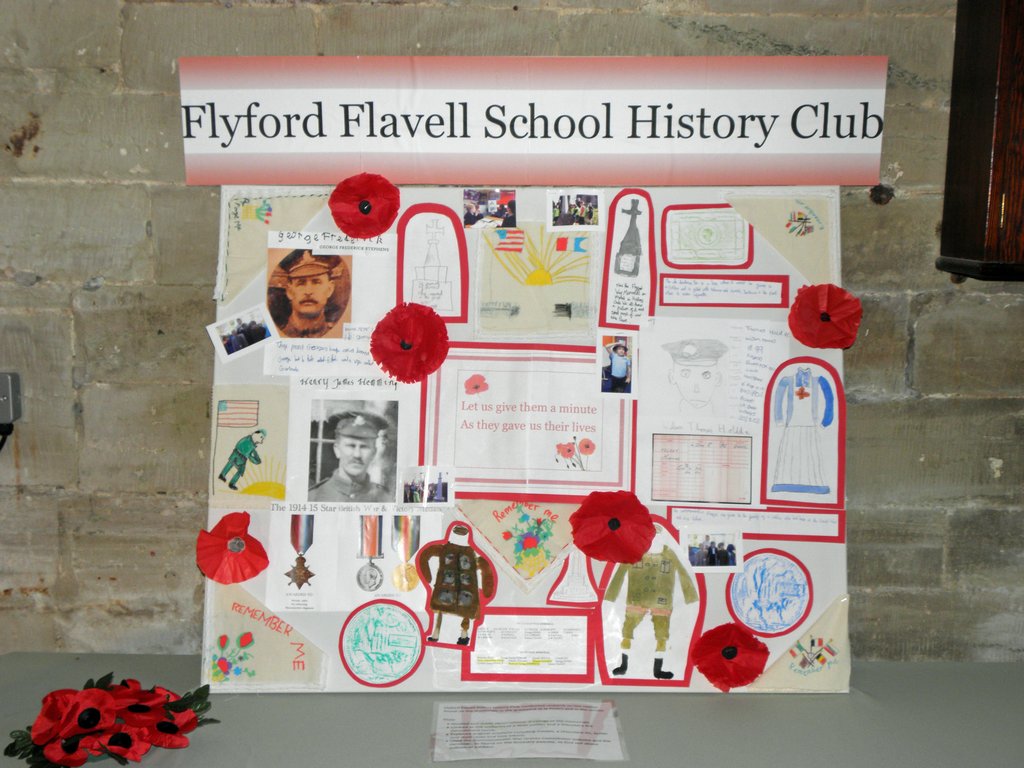 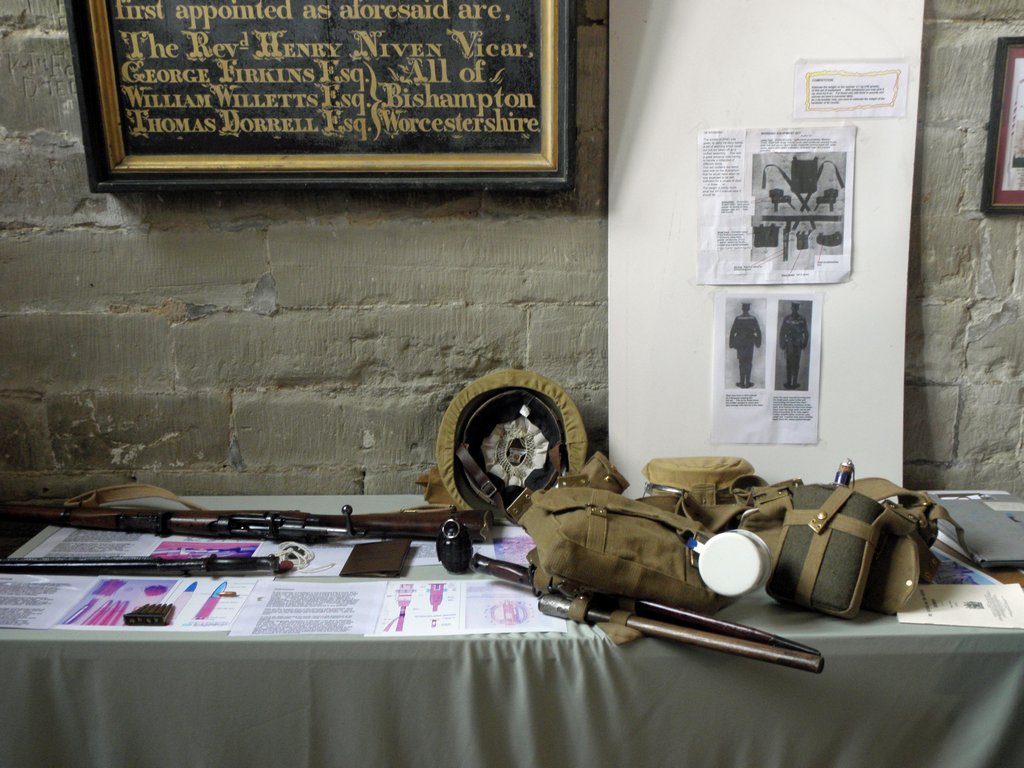 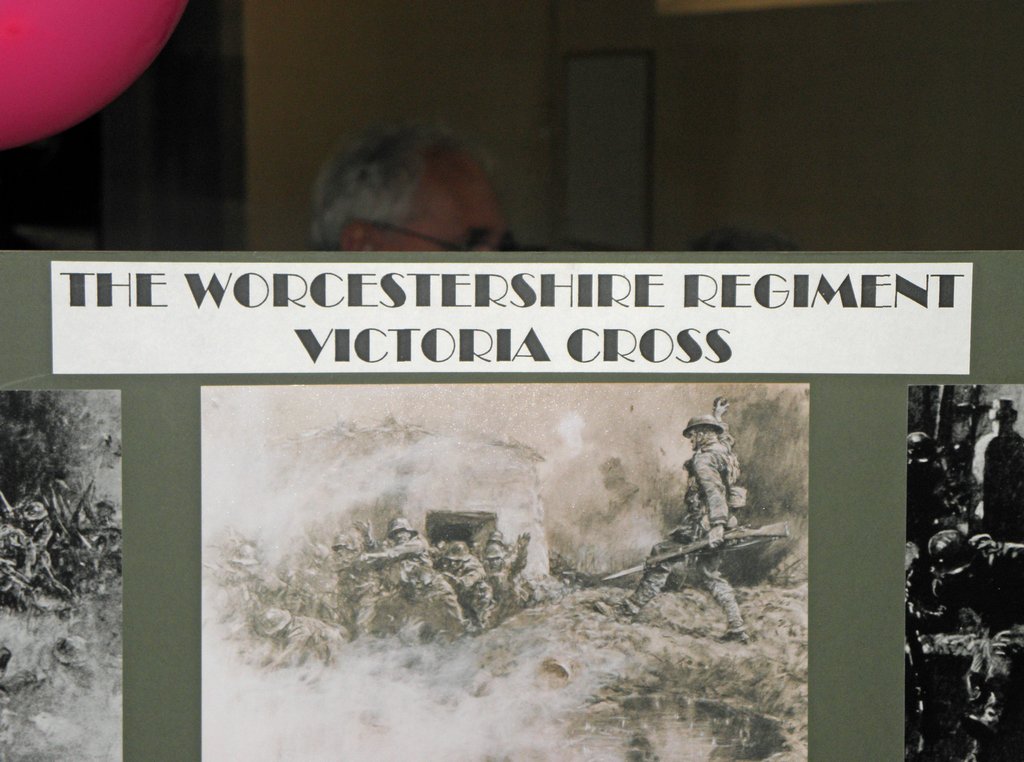 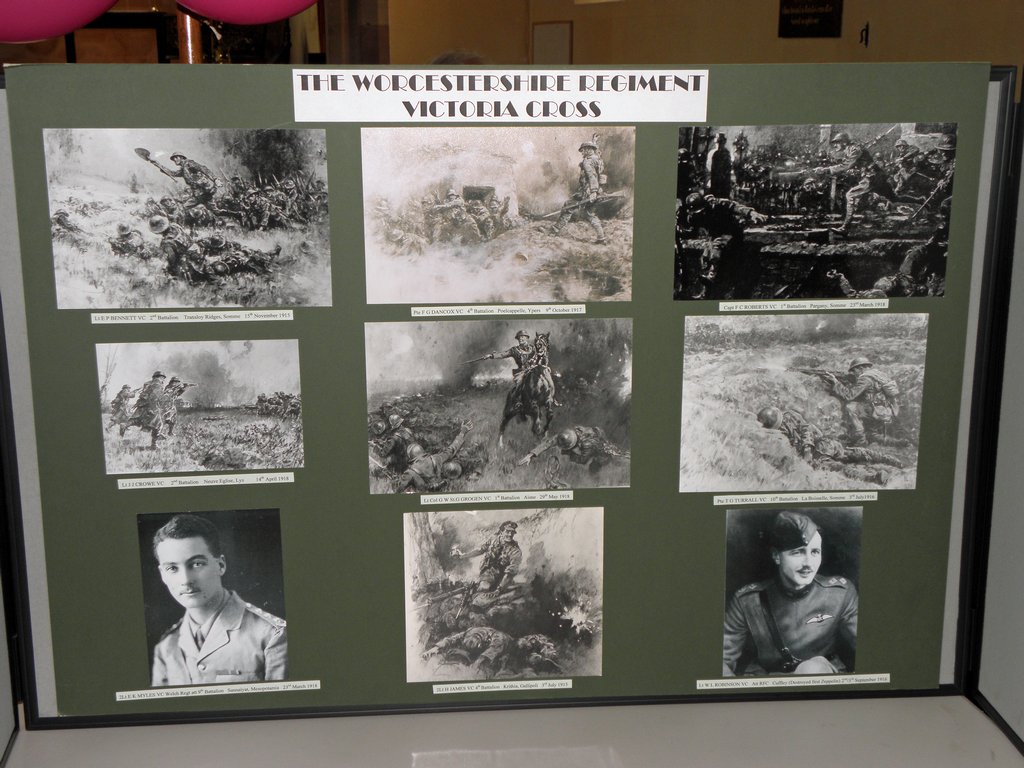 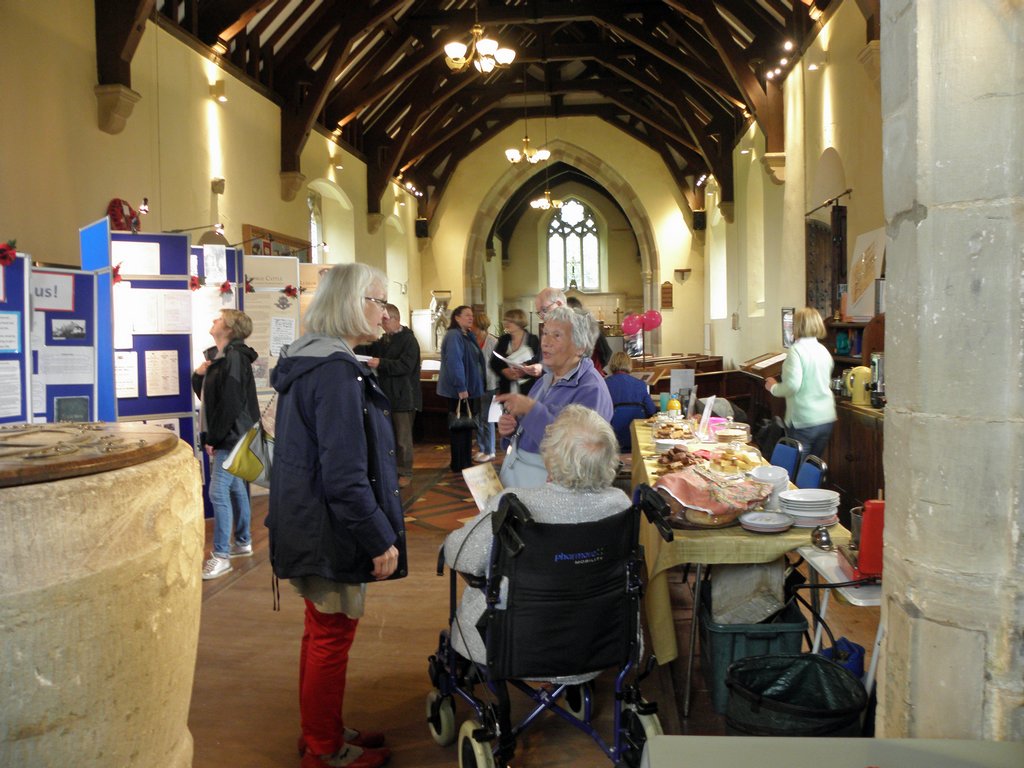 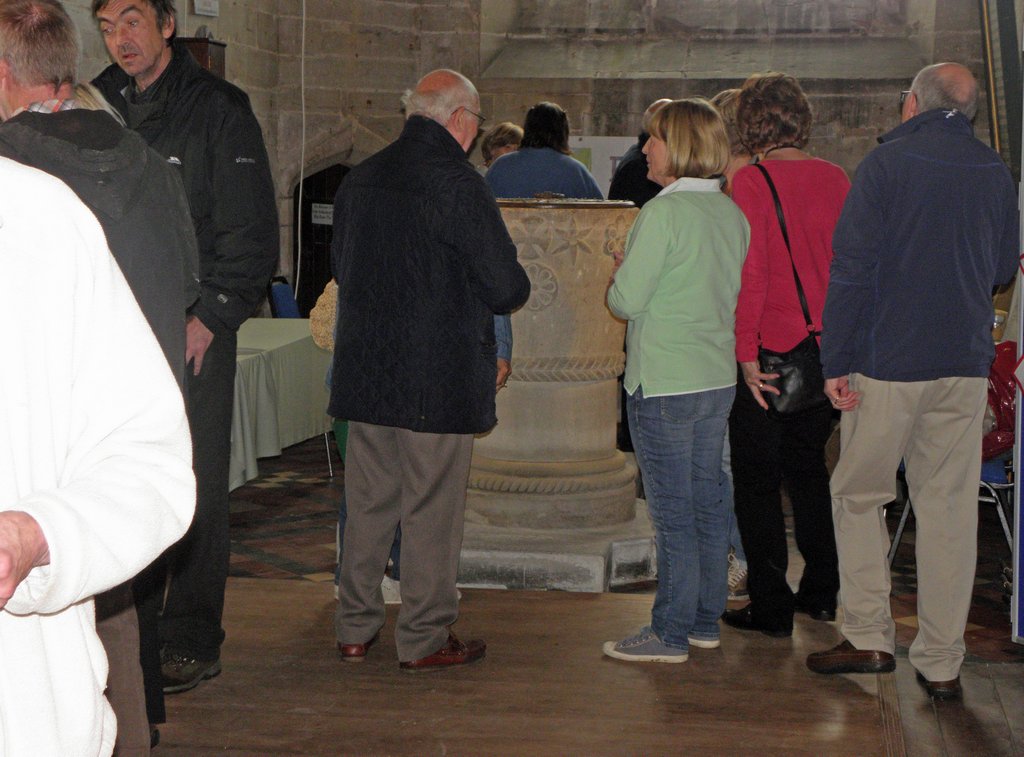 Our third running of this event (in conjunction with Ride and Stride for local churches).

We displayed the results of our researches into the lives and service careers of all the men of the village who went off to serve in World War I.  That includes the 38 commemorated on the village War Memorial – 6 of whom gave their lives – plus the one man from the village who died in World War II, and the 15 other men of the village found in other records – 4 of whom gave their lives.  The results of that research culminated in a 200-page A4-sized book – Those That Served – which was published that day.  The launch of the book was by Colonel John Lowles, CBE, a previous Commanding Officer of the Worcestershire Regiment and past Director of The Mercian Regiment Museum in Worcester.

Also on display were the results of the work done by the History Club at Flyford Flavell First School organised by the Society, examples of the weapons and kit carried by World War I-era soldiers, and samples of First World War fare,  Events of the day also included guided tours of the village as occurred last year – but with the addition of information about the homes of the servicemen and their families.  In addition, there were guided trips up the church bell tower.