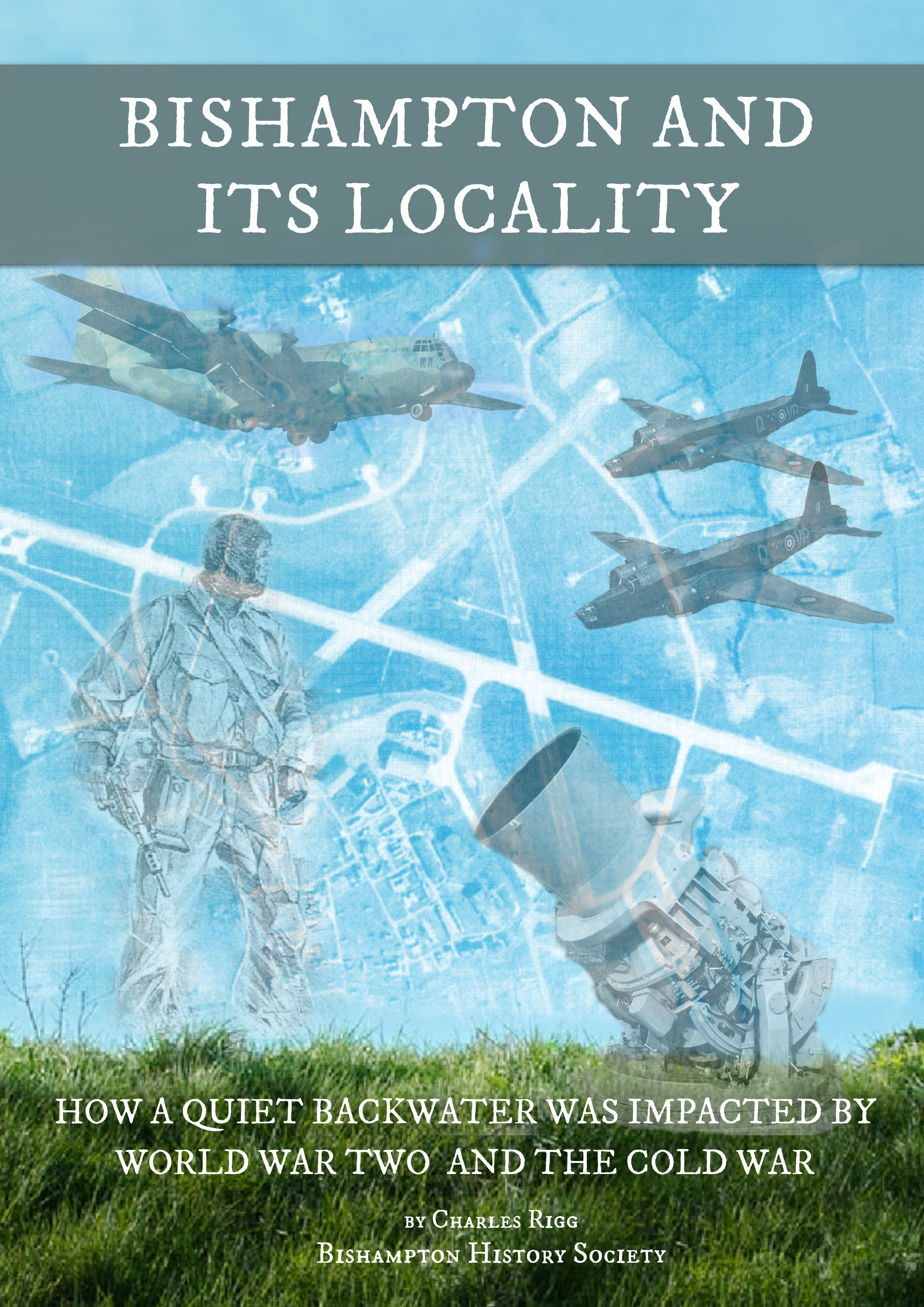 So maybe many people thought that nothing happened in and around Bishampton during World War 2 and The Cold War.  Learn about what actually happened around here:

One thought on “NEW BOOK”